Trap, Prison, and the Scream of Truth

Ryu and Ken decide to go to Thailand in hopes of learning the fighting style of Muay Thai. Once at the airport in Bangkok, Ryu and Ken go to separate lines to get approval to get into Thailand legally. Because of this, Donu, the member of the Ashura who fled in Episode 7 after Ryu and the others thwarted their attempt to murder Dorai, sneaks up on Ryu and plants heroine in his backpack as a way to get revenge. Ryu doesn’t notice this at first, and just as he and Ken go down an escalator, Ryu is caught with heroine in his backpack, and is sent to prison. There, he endures brutal torture from Warden Nuchi, as well as taunting from other prisoners. Ryu eventually attacks the two prisoners that are taunting him throughout the episode. After that, Sagat, who is “the one to fear” according to the prisoners that taunted Ryu, gets prepared to battle Ryu. Akuma makes a cameo appearance while waiting for his bags at the airport. 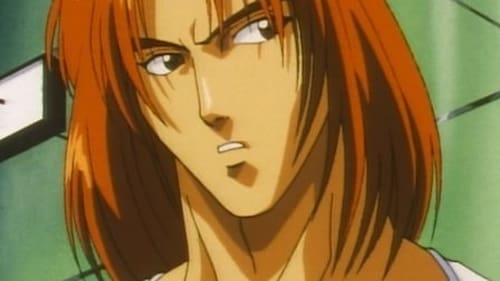