The Revenge of Ashura

The evil crime organization called Ashura, who are known as cop killers, sets up a plan to kill Chun Li’s father, Dorai for foiling their plans in earlier episodes. Chun Li is used as bait for Dorai’s death, and when Chun Li goes to a park and waits on Ryu and Ken to come themselves, she is ambushed by an Ashura member disguised as a clown. Ryu and Ken get there just in time to save Chun Li, defeating all the Ashura foes. Chun Li, Ryu, and Ken then go to Dorai’s dojo to prevent the Ashura from attacking him and killing him. Chun Li goes inside to protect Dorai, while Ken, Ryu, and Fei Long battle the Ashura to stop them from getting inside. They eventually triumph, and the Ashura flee the scene. 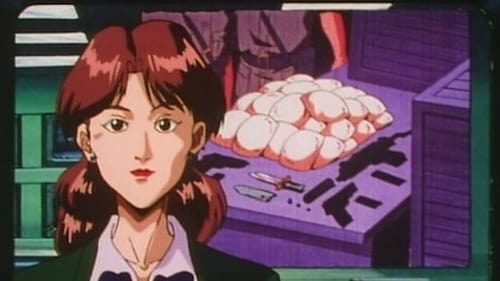