Fight to the Finish: Round Three

Ryu and Ken continue their fight, as always. Nash is killed by a choke-hold Bison puts on him. Guile eventually finds his way into the control room, where he finds his friend Charlie Nash dead from Bison. Guile, realizing Bison killed Nash, rushes in to attack him with an extreme rage. Bison uses his Psycho Power to blast Guile back to the entrance of the room, where Guile stays for quite a while. Meanwhile, Fei Long and Cammy continue to fight for the life of Dorai, although Fei Long reveals to Cammy that Shadowlaw had sent her to kill Dorai, because he kept foiling their plans. Cammy did not know she was hired by a Shadowlaw agent, and so she believes Fei Long’s words. Cammy goes to the hotel room where Balrog is staying, and begins to question his motives. He eventually reveals to her that he set her up, pointing a gun at her. Just as he is about to kill her, Fei Long and Barrac bust the door down, and Cammy kicks Balrog’s gun out of his hand while he is distracted by the intrusion. Barrac says Balrog is under arrest, but before he is arrested, Cammy attacks Balrog for tricking her, nearly killing him. She decides to hand him over to Fei Long, and also thanks him for telling the truth. 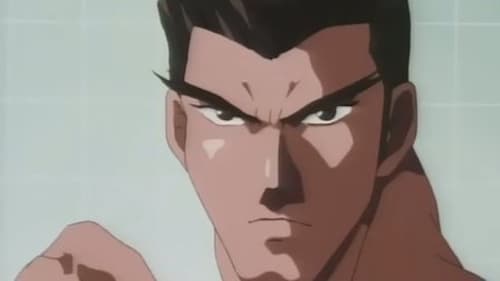