Fight to the Finish: Round One

Ryu and Ken fight each other in a heated battle. Ryu easily overpowers Ken, as Ken refuses to fight his best friend. However, Ken eventually hits Ryu in order to defend himself, at which point Bison tells Ken that he and Ryu were born to fight this fight. The fight goes on between Ryu and Ken after this, as Ken tries to convince Ryu to snap out of it, but to no avail. Meanwhile, Cammy enters Dorai’s hospital room and attempts to make a final assassination attempt on him, when Fei Long emerges from under the cover and turns on the lights in the room. Fei Long and Cammy talk, then they battle each other for Dorai’s life. Finally, Guile and Nash, having successfully infiltrated Shadowlaw fortress, go their separate ways to find Ken. Guile runs into Zangief along the way, and he initiates a fight with him. 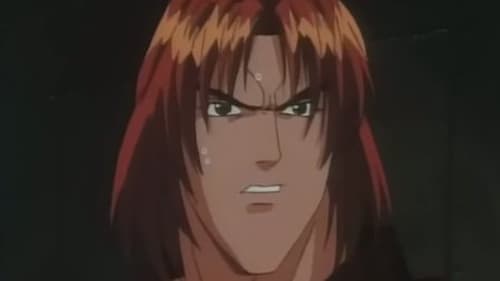