Ryu and Zangief fight for a brief time on the beach, but Zangief, with the help of the Shadowlaw driver, knocks out Ryu and puts him in the truck in which he came in. Just as Zangief puts Ryu into the truck, Guile and Nash land nearby, and Zangief and the Shadowlaw driver quickly escape with Ryu before Guile and Nash can confront them. Guile and Nash search the castle that Vega and Ken were in before being worked on by Bison’s physicians to see if they can find Ken. The place is thoroughly cleaned out, and thus their search is futile. Meanwhile, Ryu and Bison fight each other as Ryu awakes to find himself in Shadowlaw’s headquarters. Ryu fights Bison to no avail, as Bison easily overpowers him. Ryu is taunted by Bison into using the Hadouken, and when he is about to fire it, Bison uses his Psycho Power to cause Ryu to lose control of the Hadouken. The Hadouken explodes, and this, combined with the energy of Bison’s Psycho Power, knocks Ryu unconscious. 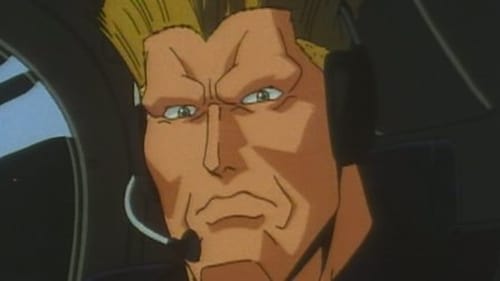