Ken and Vega’s battle reaches its end, as Ken uses the Shoryuken to finish Vega off. Ken falls to the ground after that, badly hurt. Chun Li enters the cage after that since the love potion put on by Vega has wore off. Ken and Chun Li talk a bit, then Vega drops down from the chandelier when Ken’s Shoryuken knocked him to. Vega wakes up for a brief moment here as he tries to attack Ken, but just as he falls from the chandelier, he presumably dies, as he is never seen awake again. Ken catches Vega on his back, and Bison, impressed with his skills, wants Zoltar, his assistant, to get his doctors to work on his recovery and bring him to his villa. Ryu continues to practice the Hadouken on the beach by the hotel he is staying in. Ken and Vega are taken into different rooms for recovery. Chun Li, finding this suspicious, questions Bison’s doctors. The doctors give Ken a shot which makes him sleep. Bison enters the room after that and tries to take Chun Li to his villa. Chun Li refuses to go, and begins to attack Bison. Bison hurts her pretty badly, as the episode ends. 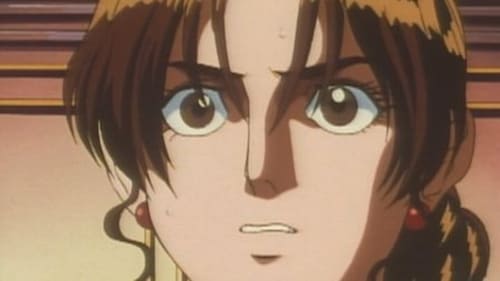