I Can't Get Started

Sookie’s wedding draws near, and both bride and groom are getting frazzled, to say nothing of Michel, who Lorelai has placed in charge of the preparations at the Inn.

Lorelai finally relents and goes into the diner, where she apologizes profusely to Luke, who is polite, but cool and somewhat remote.

Christopher comes to town for the removal of Rory’s cast and decides to stay for Sookie’s wedding. After he confesses that his relationship with Sherrie is over, he and Lorelai rekindle their relationship, much to the delight of both Rory and Emily. Their reunion is cut short when Sherrie telephones Christopher to tell him she’s pregnant, and Christopher returns to Boston, leaving Lorelai devastated.

Paris is running for student body president. She’s commissioned Madeline and Louise to poll the student body and is shocked to find that even though she’s overwhelmingly considered to be the most competent candidate, she’ll probably lose the election because she’s also the least liked candidate 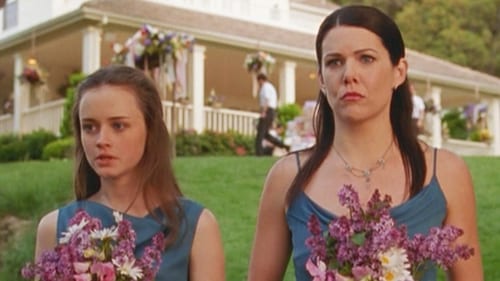 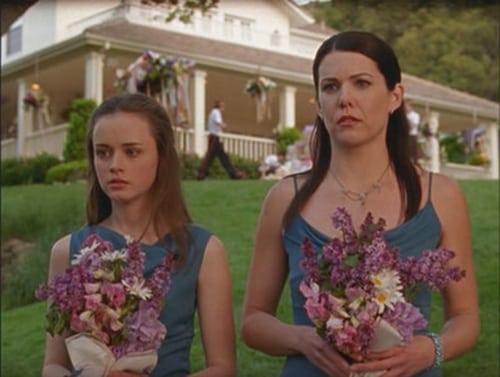